A cataract is a clouding that develops in the crystalline lens of the eye varying in degree from a slight to a complete opacity which limits, or obstructs the passage of light to the back of the eye. We have determined that stronger spectacle lenses will not improve your vision. A typical clue for you that the cataract is progressing, is the feeling that your spectacles are always dirty, and you find yourself constantly cleaning your spectacles.

A visit to an Ophthalmologist is recommended to determine if cataract surgery is indicated. If this is the case, and, you and the Surgeon choose the option to remove the cataracts then after the surgery, the eye prescription will need to settle, which usually takes 4 to 6 weeks after your last operation. During this time our office will lend you a pair of reading glasses so that you are at least able to get by during the settling process, where after we will schedule an appointment to do a complete eye examination and provide you with a new balanced prescription to take advantage of the new clear lenses that have been inserted into your eyes to give you the best far and near vision possible.

You need to be aware that off the shelf reading glasses are often not balanced and can leave you squinting, and with avoidable reading fatigue and eyestrain. Should you have any further queries please contact our offices. 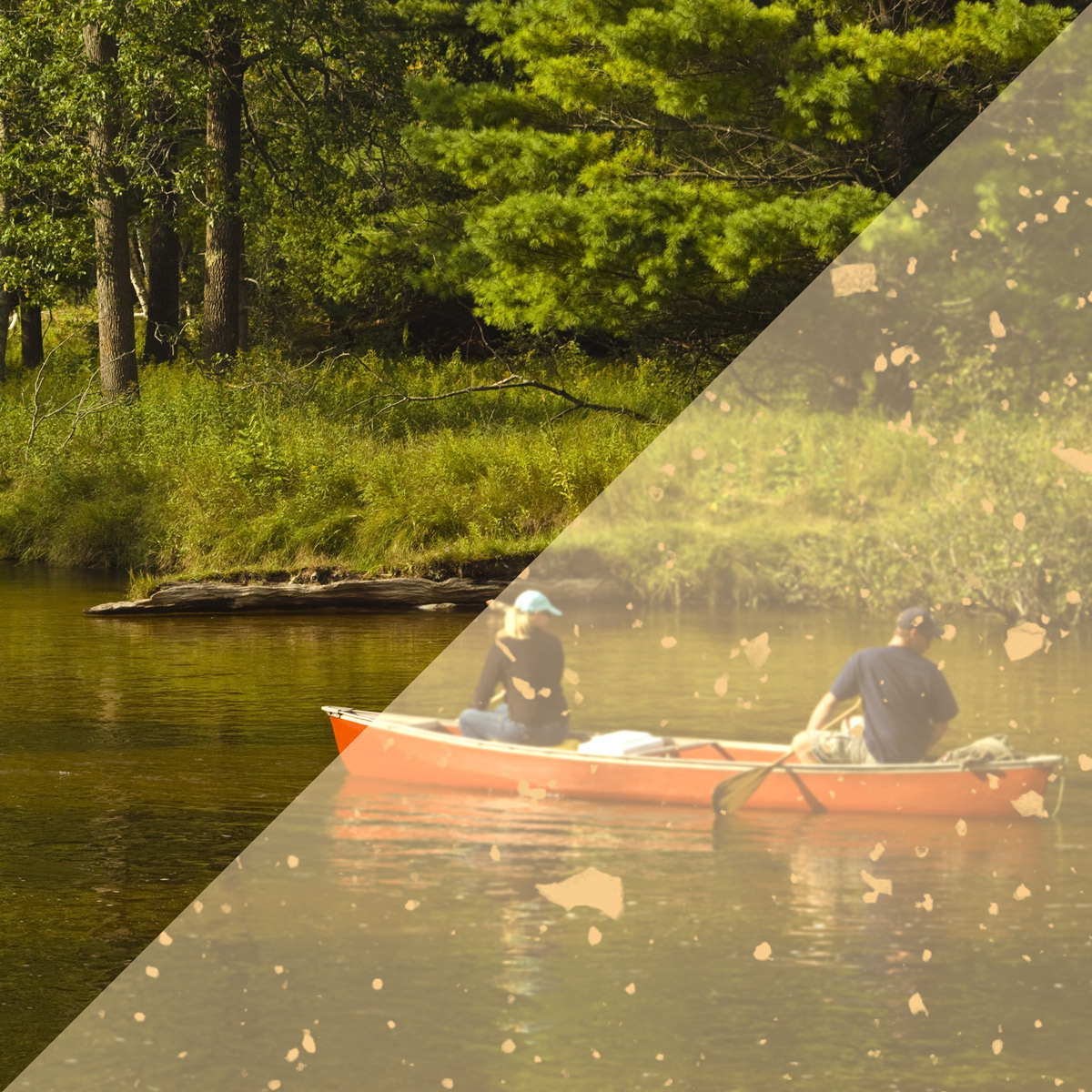 A cataract starts out small and at first has little effect on your vision. You may notice that your vision is blurred a little, like looking through a cloudy piece of glass or viewing an impressionist painting. You will notice that when you drive at night, the oncoming headlights cause more glare than before. Colours do not appear as bright as they once did.

The most common symptoms of a cataract are:

These symptoms also can be a sign of other eye problems. If you have any of these symptoms, check with your eye care professional, to be sure that the cause of the symptoms is only that of the cataract formation.

The lens inside the eye works much like a camera lens, focusing light onto the retina for clear vision. It also adjusts the eye's focus, letting us see things clearly both up close and far away. The lens is mostly made of water and protein. The protein is arranged in a precise way that keeps the lens clear and lets light pass through it, but as we age, some of the protein may clump together and start to cloud a small area of the lens. This is a cataract, and over time, it will grow larger and cloud more of the lens, making it harder to see.

No one knows for sure why the eye's lens changes as we age, forming cataracts. But researchers worldwide have identified factors that may cause cataracts or are associated with cataract development. 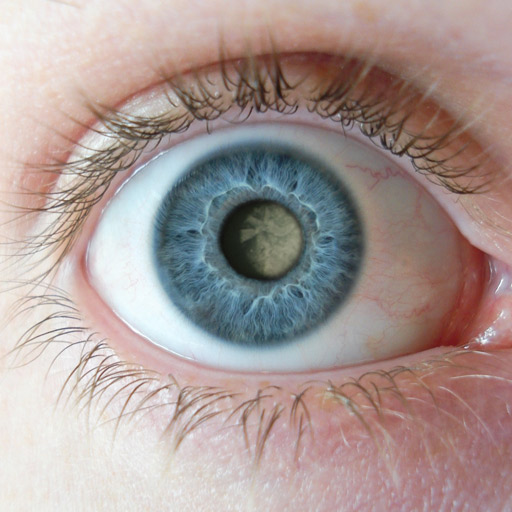 Age-related cataracts are responsible for 51% of world blindness, about 20 million people. Globally, cataracts cause moderate to severe disability in 53.8 million (2004), 52.2 million of whom are in low and middle income countries.

In many countries, surgical services are inadequate, and cataracts remain the leading cause of blindness. Even where surgical services are available, low vision associated with cataracts may still be prevalent as a result of long waits for, and barriers to, surgery, such as cost, lack of information and transportation problems.

In the eastern Mediterranean region, cataracts are responsible for over 51% of blindness. Access to eye care in many countries in this region is limited.

It is true that the longer a cataract develops, the more it hardens. At advanced stages, a firmer or more developed cataract can be difficult to remove. In certain situations, it is safer to remove a cataract sooner rather than later. It is also true that if cataracts are allowed to develop for long periods of time, they can cause inflammation or increased intraocular (within the eye) pressure that can lead to glaucoma.

In these situations, it is extremely important to remove the cataract to prevent loss of vision from the resultant inflammation or glaucoma. This scenario rarely occurs due to regular access to most types of health care.

If an individual has blurred vision that makes it difficult to read print or read signs while driving, or has disabling glare while driving at night. A typical complaint regarding the development of cataracts is having difficulty engaging in hobbies such as knitting, crocheting, or card games. If this is the case, it is now the time to consider cataract surgery. In short, if an individual has a cataract and resultant blurred vision that makes it difficult to do anything he or she wants and needs to do, it is time to consider cataract surgery.

If there are cataracts in both eyes that require surgery, the surgeries are usually performed several weeks apart. Cataract surgery on both eyes at the same time is not recommended because there is a possibility of complications affecting both eyes; the most worrisome is infection.

During surgery, the surgeon will remove your clouded lens and in most cases replace it with a clear, plastic intraocular lens (IOL). Cataract surgery is the most frequently performed surgery in the United States, with more than 3 million Americans undergoing cataract surgery each year. Nine out of 10 people who have cataract surgery regain very good vision, somewhere between 20/20 and 20/40.

It's important to understand that it is the patient who must make the decision to undergo cataract surgery. It is the doctor's responsibility to educate patients and give them the knowledge they need to make an independent and well-informed decision regarding cataract treatment. Simply buying a strong pair of reading glasses from a retail outlet is not going to alleviate the problem.